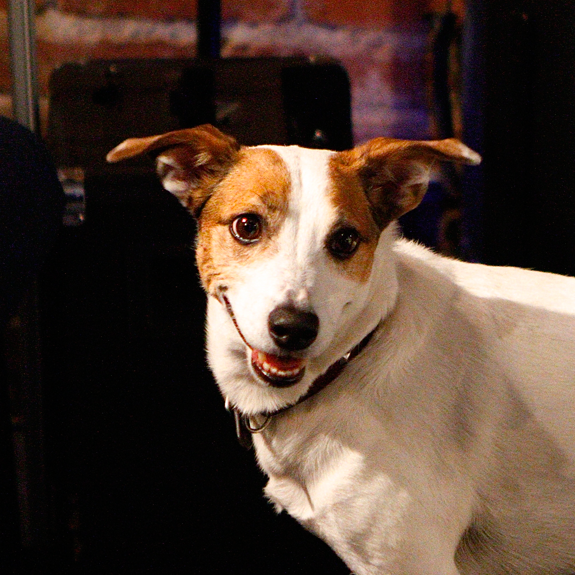 Established in 2006 by Justine Baldwin, Mark Espinosa, and Jeremy Lucas; all students are welcome and encouraged to participate regardless of special need, talent, or skill level. After our first enrollee, Elizabeth Langworthy, a remarkable student and actress with Down syndrome, moved away, we designated a full tuition scholarship in her honor. Dozens of students have received this scholarship. Jaxx has worked with a variety of special needs including: ADHD, Autism (Echolalia, among others), Behavioral Disorder, Developmentally Disabled, Down syndrome, and the Handicapable.

Jaxx has awarded three college scholarships to graduating seniors excelling in both the arts and academics. We offer paid internships to our graduate students and many of our high school graduates have gone on to work with our organization.

In 2009, the U.S. State Department contracted our organization as a Cultural Envoy to the USA representing American Musical Theatre internationally. In addition to our international work, we have facilitated Arts Education programming at over 50 sites, schools, and theatres throughout Los Angeles County.

As a professional theatre company, Jaxx most recently produced a ten year anniversary spectacular entitled, Jaxx Got Talent and co-produced Fairy Tales Against Humanity at The Matrix Theatre. In 2015, Jaxx produced a limited engagement run celebrating the 40th anniversary of A Chorus Line at MACHA Theatre benefiting its arts education programs. Other credits include: producing the critically-acclaimed Los Angeles premiere of The Life at the Stella Adler Theatre and the professional mentorship production of Annie at Theatre Asylum. Jaxx co-produced Naughty Noah’s Calendar at Highways Performance Space and the staged reading of Beggars & Choosers at The Odyssey. Jaxx’s five year anniversary spectacular entitled, You Can’t Stop the Beat which launched Jaxx’s Broadway Mentorship program featured seasoned Broadway professionals: Shoshana Bean (Hairspray, Wicked), Todrick Hall (The Color Purple, Memphis) Harley Jay (Rent), Katrina Lenk (The Miracle Worker, Once, Spiderman—Turn off the Dark), Jen Malenke (Into the Woods), and Rena Strober (Les Miserables). Jaxx produces an annual wine tasting fun-raiser that includes performers from Broadway and beyond. Jaxx producers also produced the two-time Ovation nominated, Chicago at the Hudson and the west-coast debut of Andrew Lippa’s Wild Party at the Met.

Jaxx has been featured on Good Day LA, KTLA, and E!’s 2011 Grammy Awards: Live on the Red Carpet. 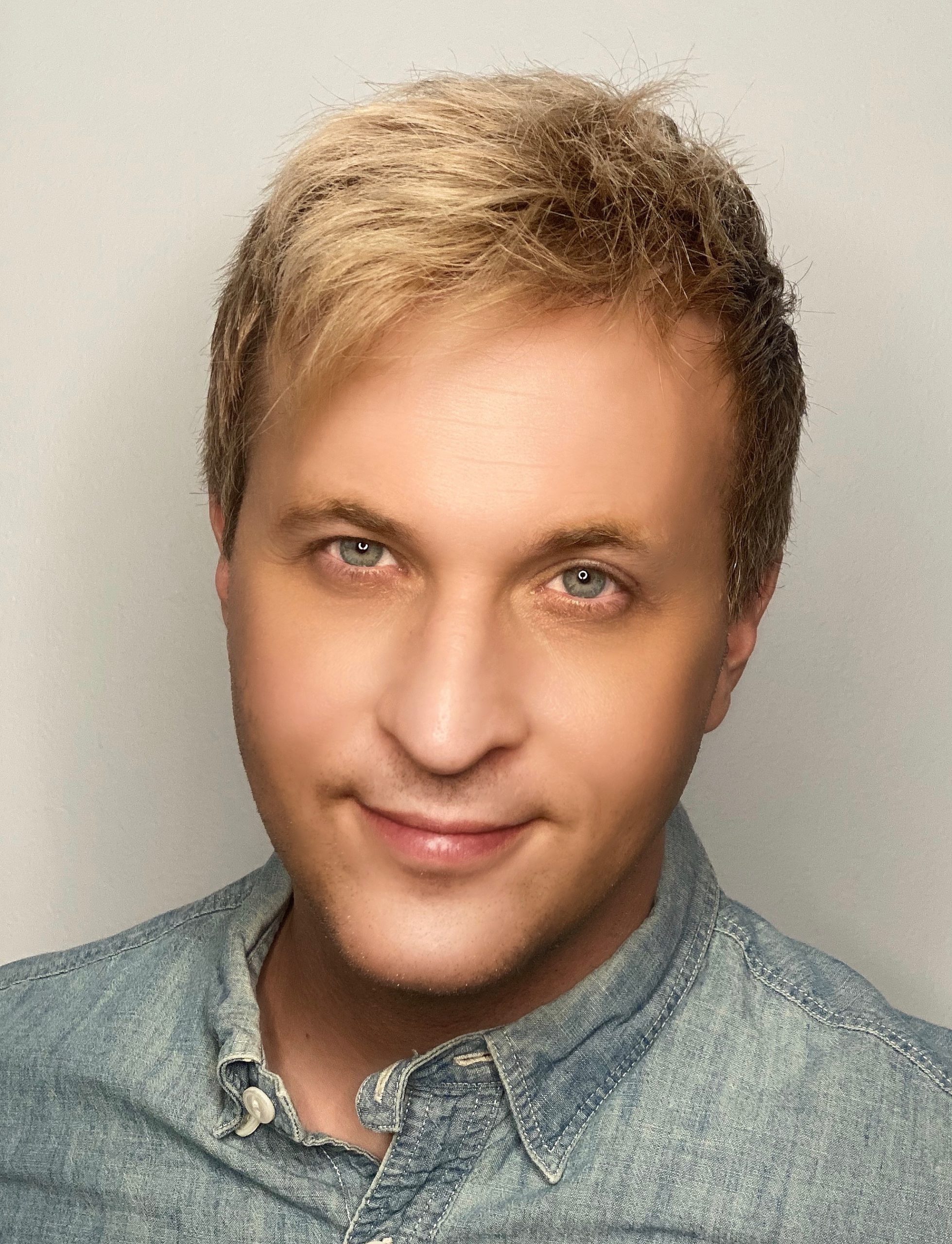 Jeremy Lucas is a Cultural Envoy to the USA representing American Musical Theatre commissioned by the U.S. State Dept. under Hilary Clinton as Secretary of State. 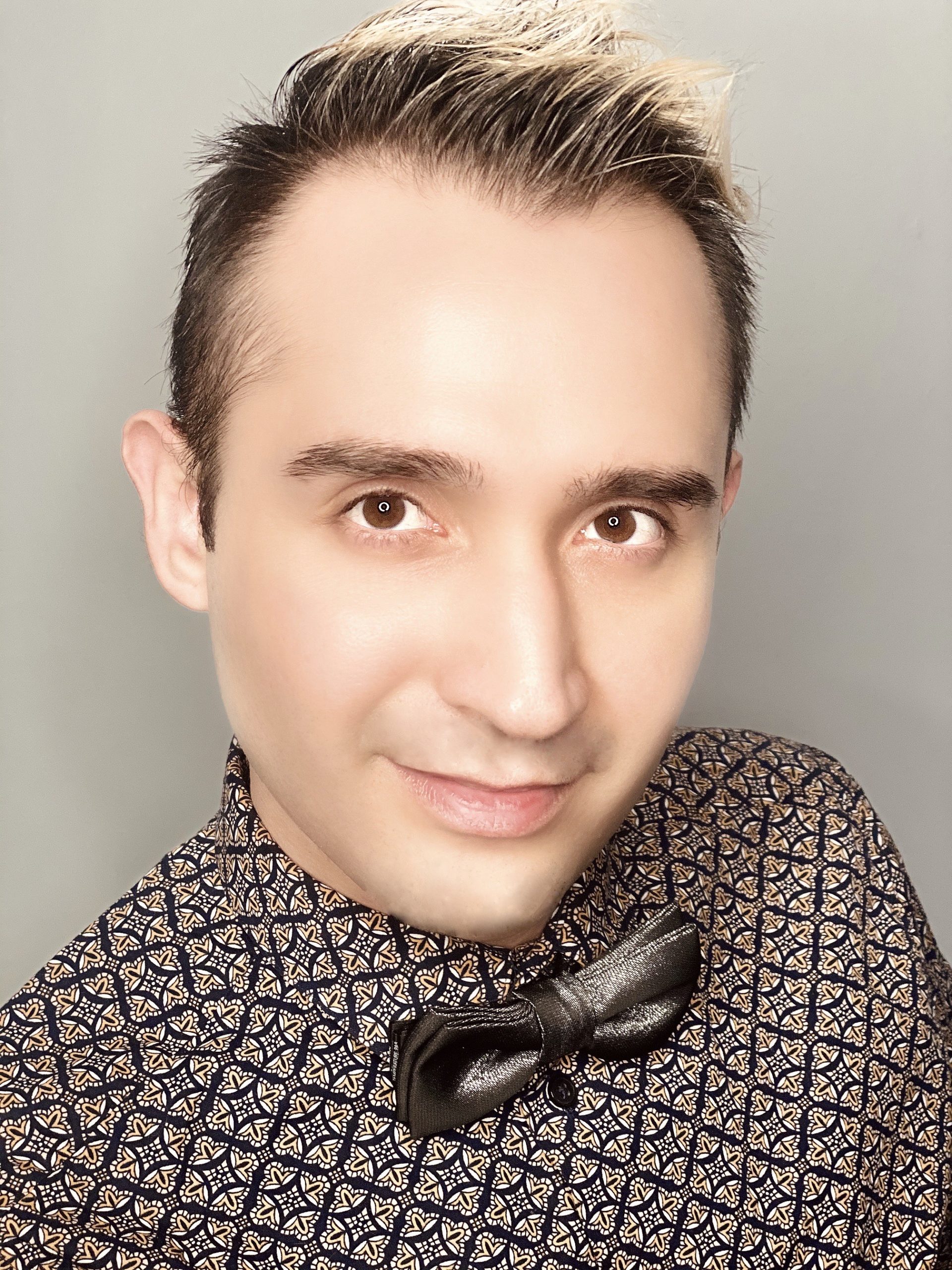 JD Morabito started working with Jaxx in 2010. His many talents paved the way for him to wear almost every hat possible with Jaxx including managing all media, costume design, directing, and producing; leading him to his current role as Managing Director. 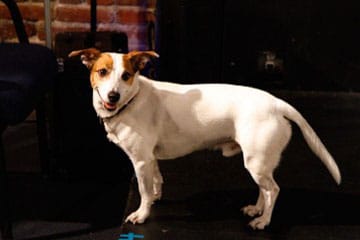 Jaxx, the dog began his professional career in 2007 as The Razzle Dazzle Dog in Bonnie, Jeremy, & Mark’s two-time Ovation Nominated production of Chicago, the Musical.

JD Morabito started working with Jaxx in 2010. His many talents paved the way for him to wear almost every hat possible with Jaxx including managing all media, costume design, directing, and producing; leading him to his current role as Managing Director. On stage credits with Jaxx include Mark in A Chorus Line; Bundles/Drake/Bert Healy/FDR in Annie; Bernardo/SnowBoy in West Side Story; Grown-up Kai in The Snow Queen’s Frozen; Jessie/Gilbert in Hairspray; The Beast’s Body Double in Beauty & the Beast; Kurt/Matt in gLee cLub; and Beethoven in You’re a Good Man, Charlie Brown. JD assisted Artistic Director, Jeremy Lucas on Cultural Envoy assignment with the United States State Department in the spring of 2017 producing, directing, and choreographing Broadway in Fiji with the United States Embassy in Suva, Fiji. The production featured the Pacifika Voices choir from Disney’s hit film, Moana. JD has also appeared as Butch in A Chorus Line at the Sturges Center in San Bernardino, Macavity in Cats (CA Theatre) and has danced with BellyTwins International and The Amazing Bottle Dancers. On screen, JD played a dancing trumpet player in the musical film, Smile and appeared in Tony nominee, Sam Harris’ music video, Don’t Yuk My Yum.

Jaxx, the dog began his professional career in 2007 as The Razzle Dazzle Dog in Bonnie, Jeremy, & Mark’s two-time Ovation Nominated production of Chicago, the Musical. Shortly after, he played Toto in JETS’ Wicked World of Oz (OJC – where he peed on stage) and the Impostor Cow in Into the Woods (OJC – there are no small roles, only small actors) both in 2009, and finally his debut performance as Sandy in Annie in 2010 (OJC – Where he leapt off the stage right before “Dumb Dog” and preceded to run to the tech booth in the back of the auditorium to find Jeremy. Jeremy then had to run down the aisle of the theatre and place this diva dog onto the stage just in time for his big song.)  He did much better in the recent Jaxx/JETS co-production of Annie where he reprised his role as Sandy. Jaxx has also enjoyed roles in JETS award-winning re-creations of Lady Gaga’s “Bad Romance” and “Paparazzi”. You can view much of Jaxx’s work on YouTube. Jaxx is a proud member of ESA (Emotional Support Animals).